The results of the educational campaign of «Totalny EGE» 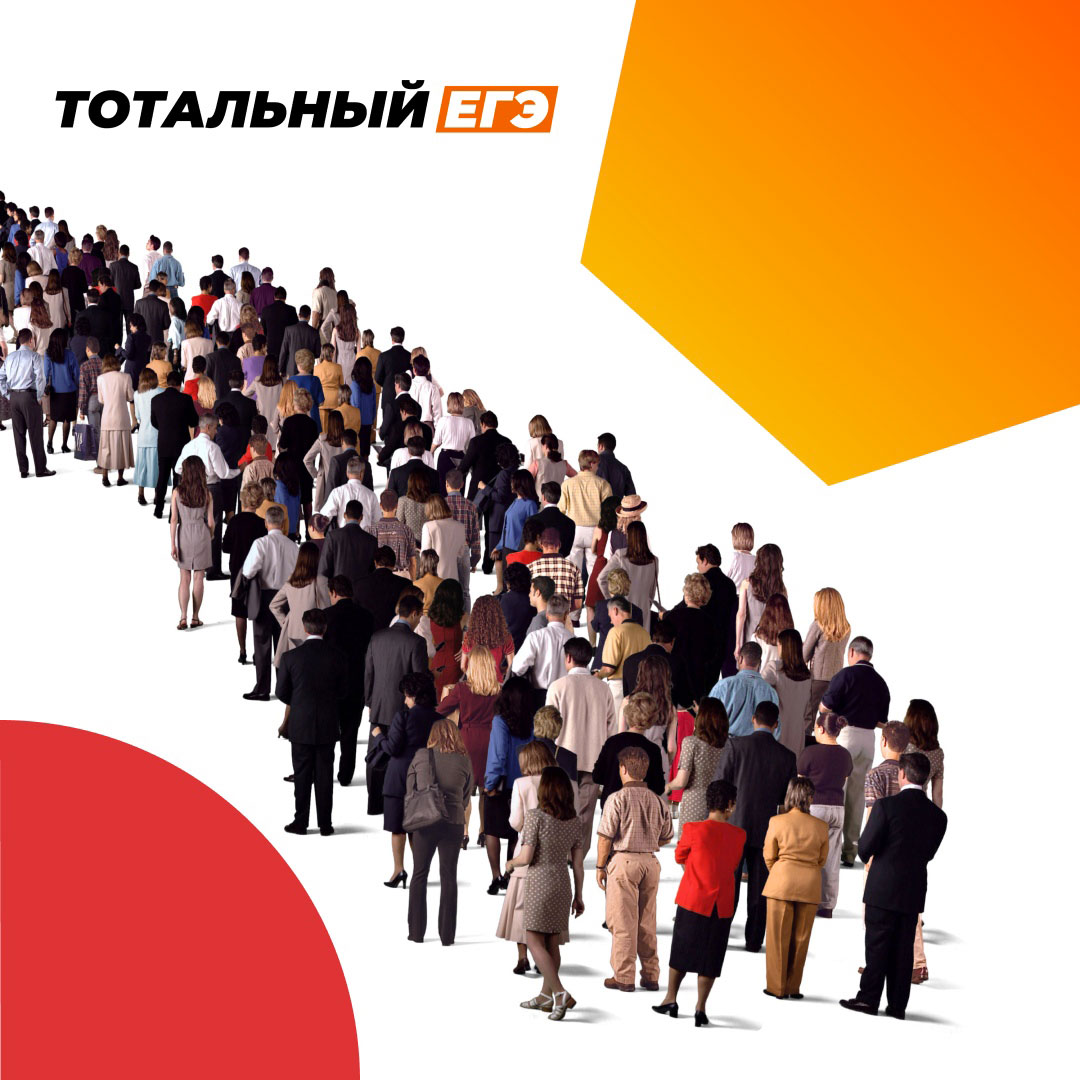 On September 1st 18 cities of Russia hosted educational campaign «Totalny EGE». Any interested person could try to pass the exam with all the formal procedures. The organizers received about 15 thousand applications, more than 2.5 thousand people across the country took part in the action.

Interest to «Totalny EGE» was showed both by school students and people who have already graduated from school.